Verizon FiOS, which provides bundled Internet, TV and digital voice delivered via a fiber optic network, wanted to know more about subscribers’ usage behaviors so that the company could profile and segment customers to create tiered billing and upsell/cross-sell opportunities and new service offerings.

Before the data lake: Because Verizon FiOS was unable to track network usage across multiple dimensions, it couldn’t determine which subscribers were using the most data resources and which services were most frequently used (e.g., streaming audio, video, Internet). The company needed a way to correlate huge volumes of network and subscriber data in near real time.

With the data lake: The data lake ingested approximately 3TB/day or 300K files/day and the system generated usage reports every 15 minutes. Verizon FiOS was able to correlate network probe data, such as source and destination IP addresses across multiple packets with subscriber data to capture individual data usage. 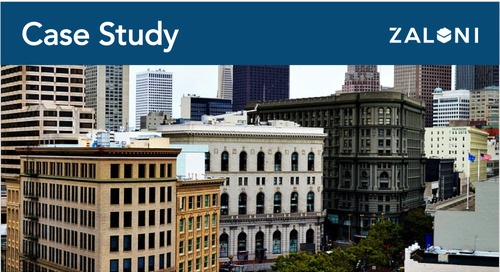 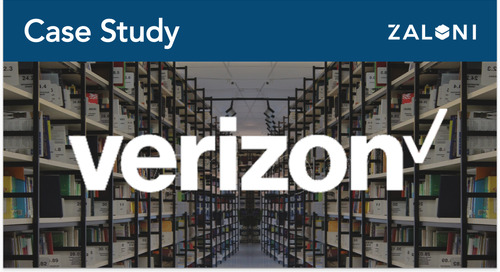 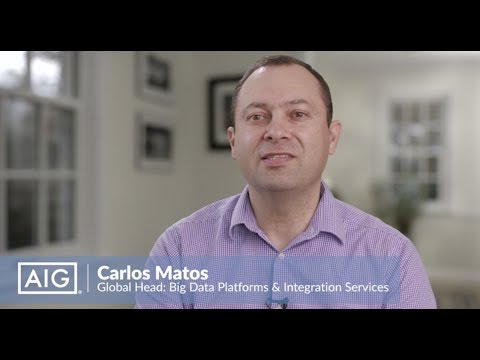 AIG, a leading global insurance organization, has broken down data silos, operationalized their data, and allowed for greater innovation and insights by using a governed data lake. Learn more about AI 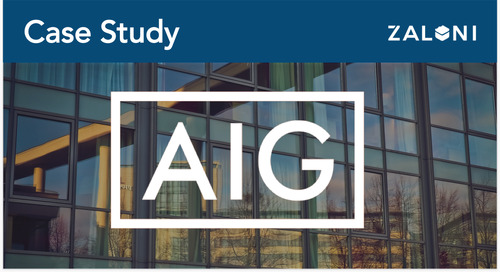 AIG needed a way to store, manage and analyze cross-channel customer data in a scalable and agile platform to meet the needs of a marketing analytics application that was being built. 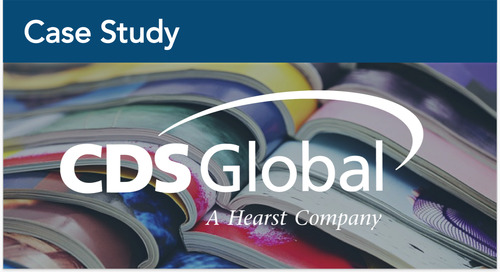 CDS Global wanted to augment its business model by monetizing its 45 years of subscriber data to enable a Customer 360 approach and simplify its delivery of big data marketing insights. 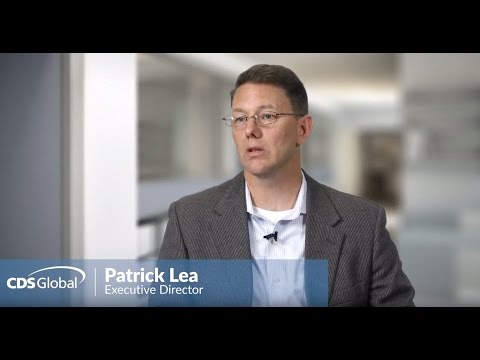 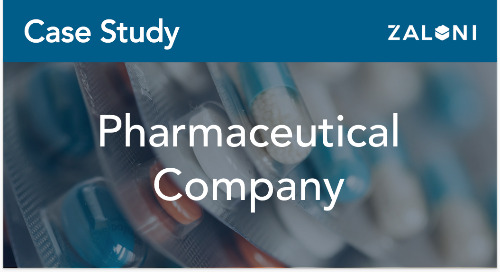 Cloud-Based Data Lake for a Next Generation Data Platform

As companies are modernizing their data architectures and moving from traditional data warehouses to data lakes, many are looking at cloud-based data lakes for their scalability and cost-effectiveness 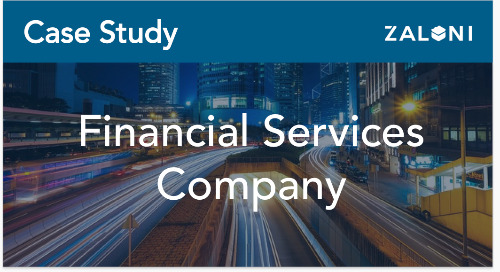 A leading stock exchange based in Canada, was looking for a way to organize and manage their data lake so they could monetize their proprietary data and increase shareholder value. 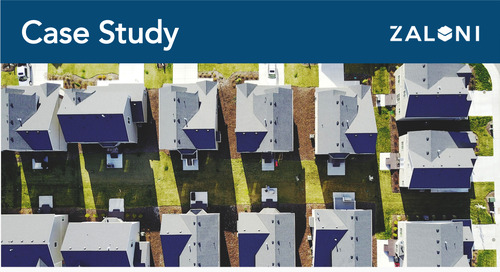 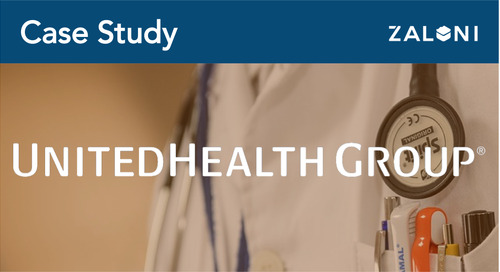 Data-Driven Decisions at Every Point in the Healthcare Continuum 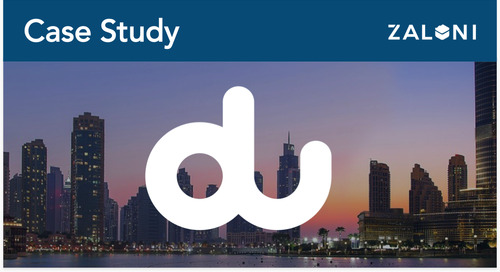 du, one of the largest telecom operators in the Middle East, wanted to use its data for advanced analytics to continuously improve their customer experience. 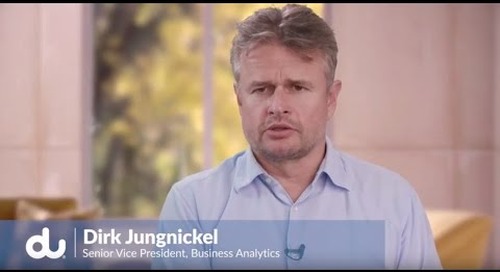 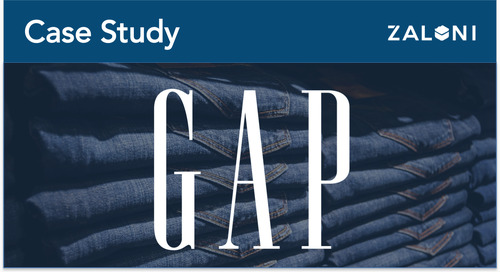 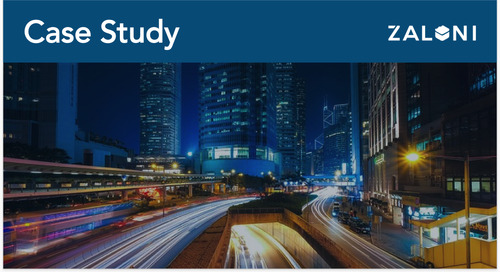 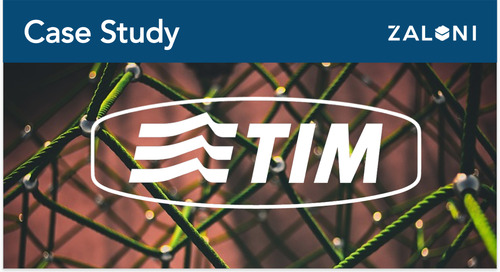 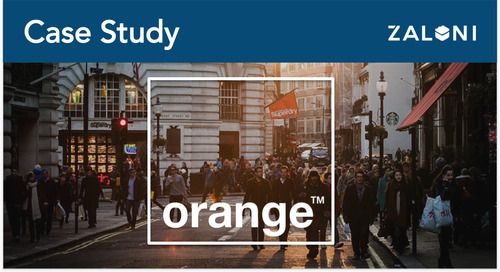 By pulling multiple and disparate data sources into the data lake, a major European telecommunications provider can gain individual subscriber insights in real-time. 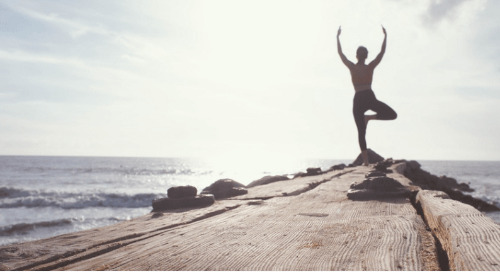 Governed Data Lakes Enable the Promise of the New Health

Physicians and care teams must now focus on the optimal delivery of care, through broad, proactive population health management initiatives and effective personalized medicine. This transformation... 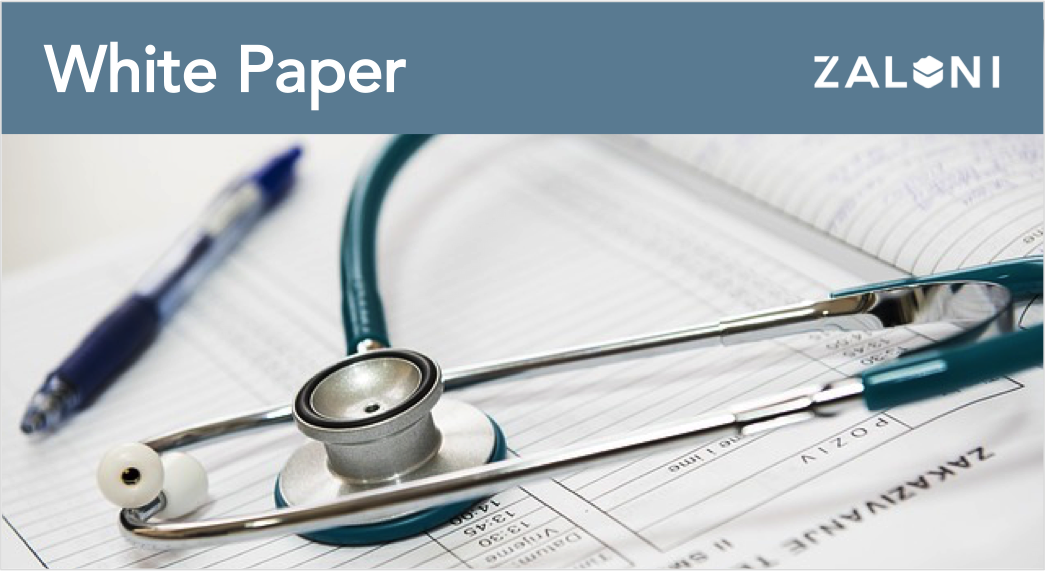 The splintering of patient information is an obstacle to providing continuity of care, coordination of treatments, and reduction of duplicate tests. Learn how a data lake can help solve this! 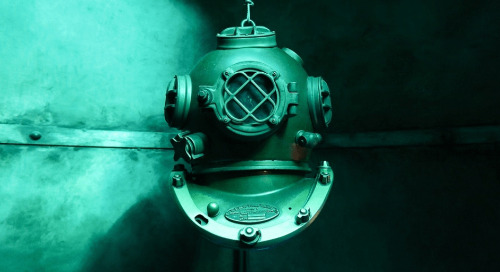 For Digital Transformation, Marketing Must Go Deeper in Big Data

Marketing teams use technology to capture customer data. This is why they need to align with IT teams and contribute to the big data strategy that fuels digital transformation of the business. 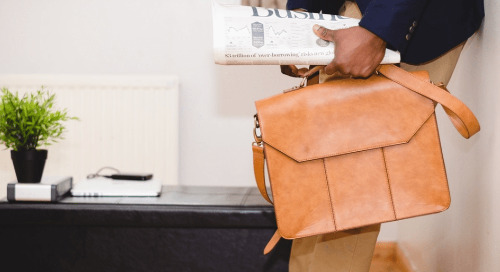 The Business Case for Data Lakes

The data warehouse solved many challenges but data lakes solve even more. Discover how your organization can use data lakes to get better business analytics.